Want to Work with Us?

She holds an MS in Digital Marketing from New York University (NYU), a BSc in Economics from the University of Southampton (UK) and continued her studies in Filmmaking in Los Angeles.

Joanna has worked in retail for several years, primary in the eCommerce department of JUMBO SA, one of the largest general merchandisers in Southern Europe.

She now divides her work between Switzerland and Greece. 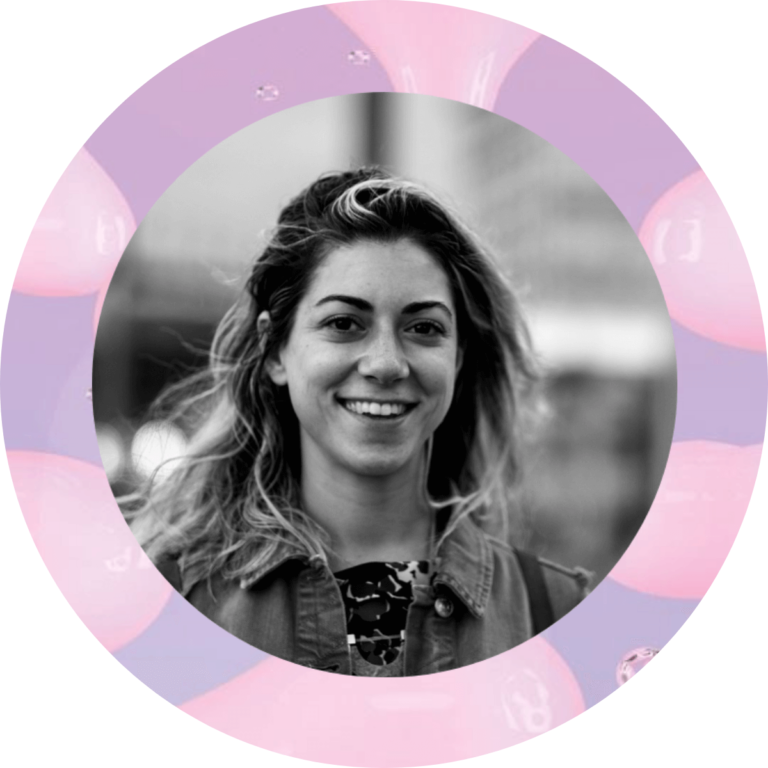